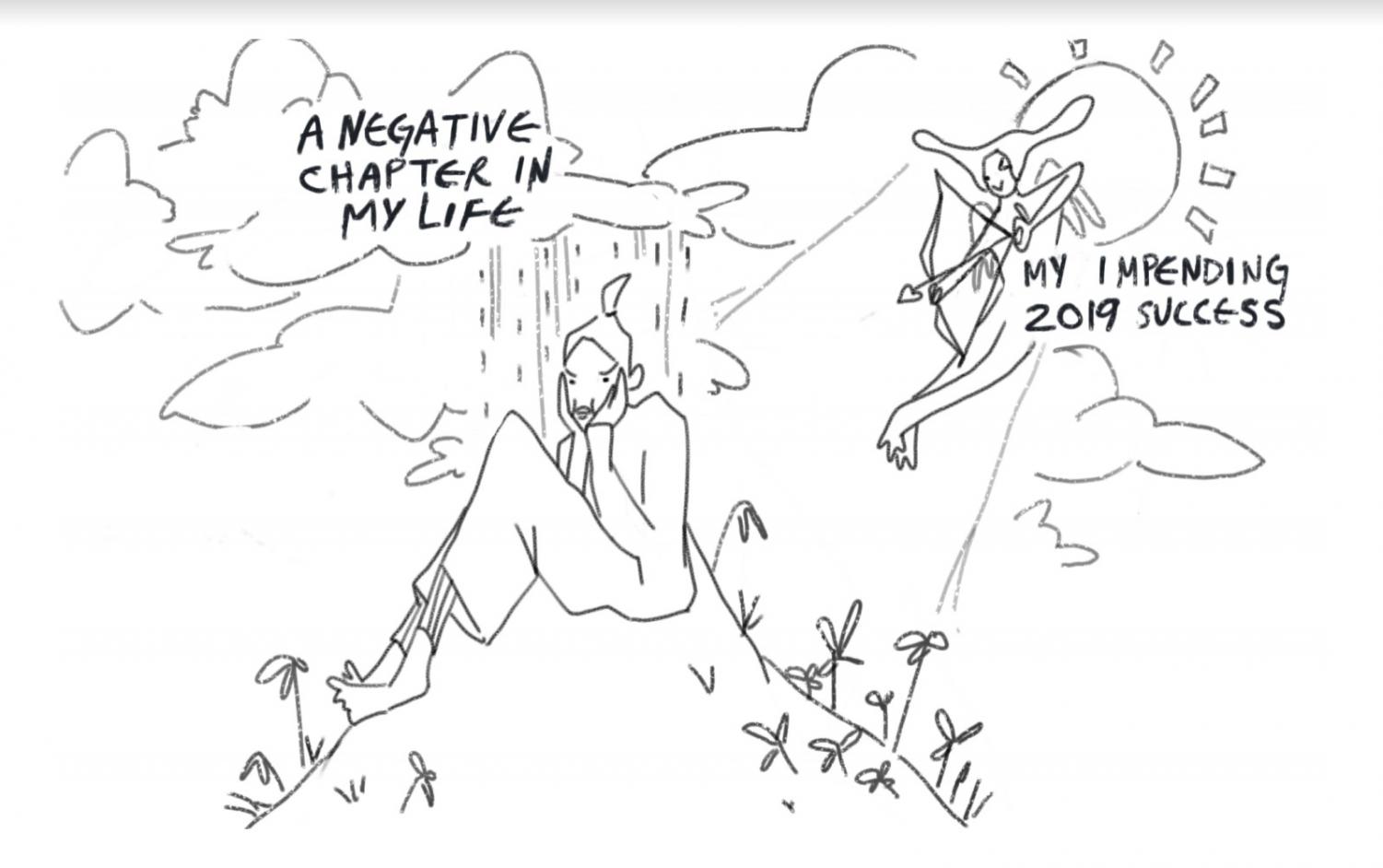 New Year’s resolutions. Everyone has them, and barely anyone follows through with them. Eight percent to be exact, according to a study by NBC. While numbers may say one thing, the opinions of The Hawkeye say another. We, The Hawkeye, agree that although New Year’s resolutions are not effective as those who set them would like them to be, they have been created from the ideas of what could be.

Resolutions require more work than people may think. If you desire change, you must be willing to overcome the obstacles that are destined to come up. Perseverance is the key to success; it is difficult, but possible. However, 92 percent of people who create a plan do not complete it and essentially end up exactly where they started. Essentially, New Year’s day serves as a reminder of what people want to be and acts as an excuse to start “being a better version” of oneself.

Truly, the excitement surrounding this movement is one of a kind. People all over the world burst with excitement during this time of year. Resolutionaries view this time of year as an opportunity to be better. While some may view this tradition as overrated and a waste of time, this gives some people hope that change is possible and the time is now.

At the end of the day, New Year’s resolutions are capable of changing lives, but few seem to be willing to put in the extra work. The biggest reason why they exist in the first place is the excitement surrounding them. So while they may be thrilling, they will not work.