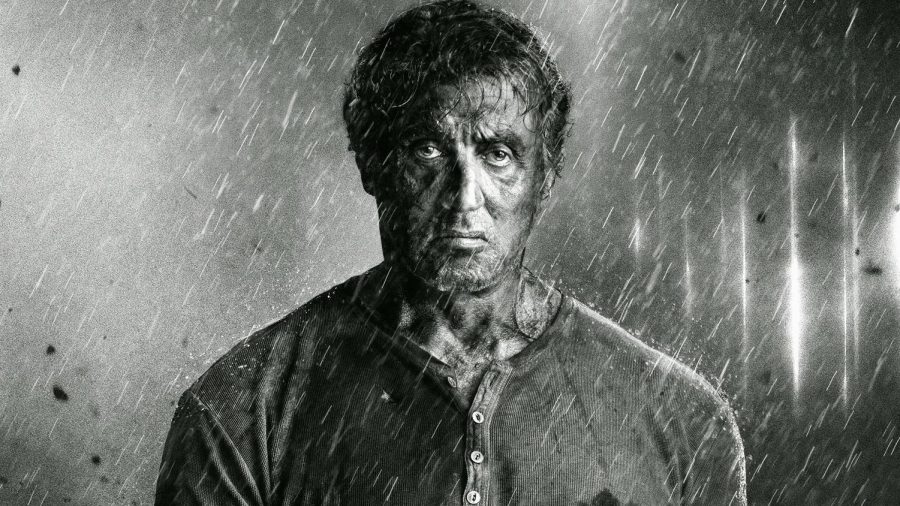 I really can’t describe this movie in any other way but unneeded. Rambo: Last Blood, the fifth movie in the Rambo franchise, is hopefully its final movie. The first Rambo film, Rambo: First Blood, was released in 1982 to relatively successful critical acclaim, paving the way for today’s modern action movies. The original Rambo followed Vietnam War veteran, John Rambo (Sylvester Stallone), as he ran from the police, following the quarrel between Rambo and the sheriff of a small Washington town, Will Teasle (Brian Dennehy), due to the unjust treatment of Rambo by the local deputies.

Unlike the original, Rambo: Last Blood follows John Rambo (again, played by Sylvester Stallone) as an older man, somewhat assimilated into everyday society. This time around, Rambo has a family: a sister-like figure, Maria (Adriana Barraza), and a daughter-like figure, Gabriela (Yvette Monreal). When Gabriela is kidnapped by the Mexican Cartel on a quest to find her birth father, Rambo steps up to rescue her and stops at nothing to bring justice to the wrongdoings of the cartel.

Besides Sylvester Stallone reprising the role of Rambo himself and the occasional reference to the first film, much of Rambo: Last Blood consists of completely new material, not heavily emphasizing the aspects of the original film that made it so recognizable and successful in the first place. Due to the acclaim of the original 1982 version, I thought Last Blood made a crucial mistake not including more references to the past films.

In addition to the lack of nostalgia, another mistake made in Last Blood was the loudness of the sound effects. I know that pointing out sounds is rather obnoxious, but I swear the sound effects were more distracting than your co-worker constantly clicking their pen. The sole purpose of sound effects are not to notice them, not cringe every time one is made. Last Blood’s sound effects were so exaggerated that I had no choice but to call them out for what they truly were – overkill.

Despite my constant dissatisfaction, the main reason for my disappointment in Rambo: Last Blood resided in the utter lack of human connection throughout the movie. Within the 1984 version, you sympathized with Rambo, creating a connection to his character and the movie as a whole. However, I feel as though Last Blood simply didn’t cut it. An attempt was made to be heartfelt but fell short, time after time, and it showed. Much like the movies flooding our theaters today, Rambo: Last Blood proves to be another redundant and superfluous remake that simply don’t live up to its predecessor. Overall, I had higher expectations for Rambo: Last Blood, and it deserves 1 out of 5 stars.