Why March Madness is the Best 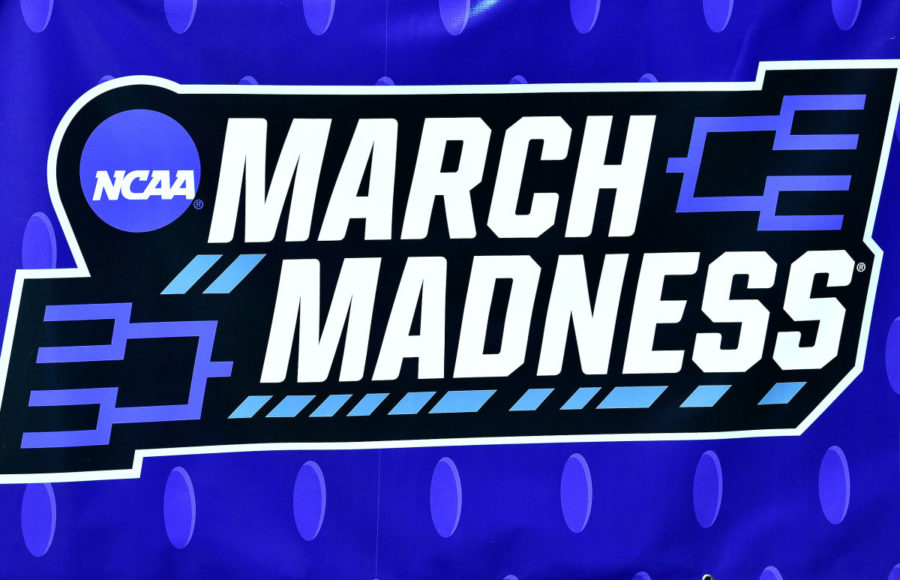 The postseason in sports determines who goes home as champions. However, not all postseason formats are created equal. Some have chaos with many upsets, while others have mostly parity. March Madness, College Basketball’s 3-weekend tournament with 68 teams from across the country, takes the cake as one of the most entertaining sports tournaments.

The 68-team field eventually gets whittled down from round to round, with buzzer-beaters, upsets, and “Cinderella” runs.  Small schools, such as Oral Roberts and Florida Gulf Coast, can knock off powerhouses such as Ohio State or Georgetown. With several games running concurrently towards the beginning of the tournament, it creates a TV viewing experience unlike any other.

The reason why the NCAA Tournament is better than other postseason formats across the sports world is simply its format. While other tournaments like the NBA or NFL do have unique high stakes postseason playoffs, what separates March Madness is its large number of teams participating. The format also allows for many upsets. A key mantra of the tournament is “to expect the unexpected.”

In this year’s tournament, nearly a third of all first-round matchups resulted in an upset. None of the four teams in the Final Four, which is during the last weekend of the tournament, had won a championship this century.

Another unique feature of the tournament is the wide variety of schools that are participating. From schools like Abilene Christian to UCLA, 32 conferences send teams to participate in the tournament. Upsets occur frequently, and players can be thrust into the national spotlight.

Those who are not fans of College basketball’s postseason format point to the fact that only a select few teams have a chance of winning compared to the many teams in the field. While this is true, it does not really differ from any other sports league. The NBA rarely has underdog runs, and the same goes for the MLB and NFL.

Online technology has upped the excitement of March Madness as well. March Madness brackets offer fans an opportunity to pick as many games correctly as possible, and compete with their friends online and others around the world. Even if your team does not make the tournament, you can still cheer on your bracket.

Ultimately, the NCAA Tournament beats out other sports events in its unpredictability, excitement, and novelty. Any game can come down to the wire.