Opinion: Gender equality in training rooms a must 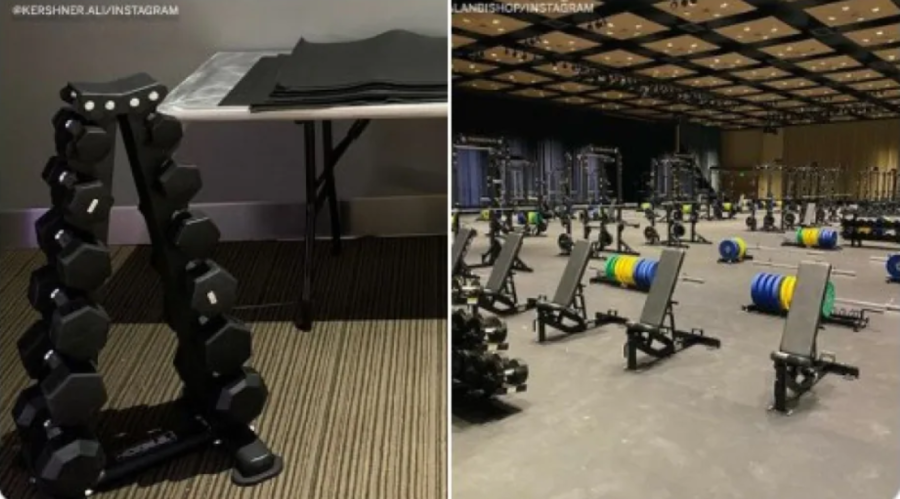 A short tour of the training rooms used by male and female players during the NCAA March Madness tournament revealed many inequalities. The men’s training room was state of the art. Every necessary and unnecessary piece of training equipment was available, and no costs were spared to make sure the men had the best equipment to get into superb shape before they hit the courts. In a sad contrast, a visit to the women’s training room was quite a disappointment. The few pieces of equipment that were there were old and worn out. A few weights were scattered around. The disparity in the two areas was unbelievable.

Now, enter a Tik Tok video that went viral, and changes began! Within days, the equality of the rooms was amazing. Both were equally filled with state of the art equipment, giving men and women equal opportunities to be in their best shape before the competitions began. It’s a shame that it took a viral video before these changes were made. Thank you Tik Tok.

Female athletes have faced discrimination in terms of funding, training, and quality of equipment for a long time. This inequality must be stopped. Female athletes are just as talented and important as male athletes. It is time for this inequality to be recognized by those who make the decisions on how sports funding is allocated. The time to act is now.