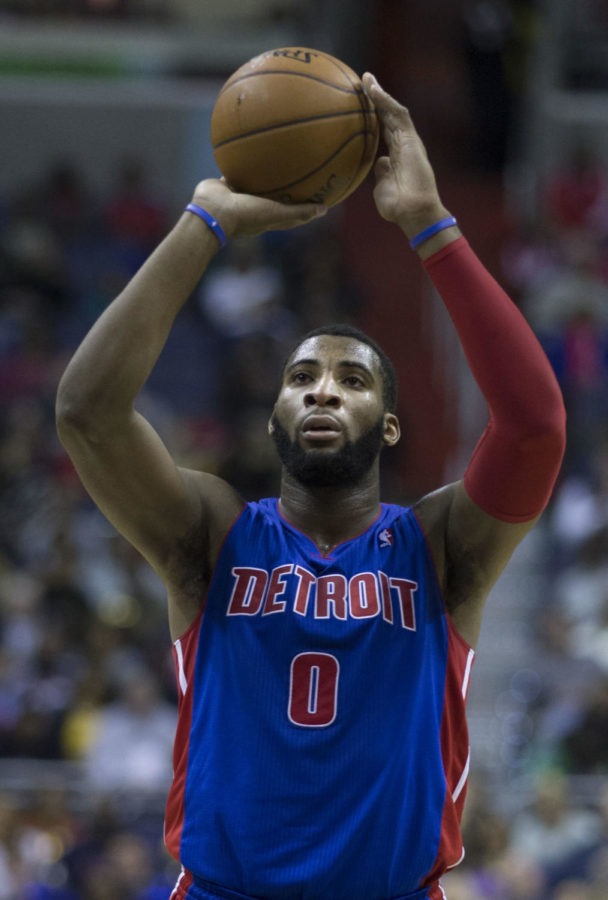 As the trade deadline passes, the all-star center from the Cleveland Cavaliers, Andre Drummond, is getting bought out. The 27-year-old is averaging 17.5 points, 13.5 rebounds, 1.6 steals, and 1.2 blocks on 28.9 minutes per game. Here are the top three destinations for Andre Drummond.

The Dallas Mavericks are currently 7th in the west with a record of 23-19. The one piece holding them back from being a playoff contender is an all-star center to pair alongside Luka Doncic and Kristaps Porzingis. Andre Drummond will bring rebounding, defense, and reliability, which the Mavericks desperately need right now.

The Toronto Raptors are currently 11th in the east with a record of 18-26. The Raptors are missing a dominant defensive center to help their playoff chances alongside Pascal Siakam and Kyle Lowry. Andre Drummond will provide defense and will be a threat on the offensive end.

The Brooklyn Nets are currently the 3rd seed in the Eastern Conference with a record of 30-15. The Brooklyn Nets have one of the most dominant teams in NBA history, but they lack a good defensive center, since they traded away Jarrett Allan to get James Harden. DeAndre Jordan is past his prime and having a mediocre season. Andre Drummond will provide much-needed defense, rebounding and he will be available. The Brooklyn Nets are never 100% healthy, but with Andre Drummond, they will have more firepower at their disposal. Andre Drummond could be teaming back up with his good friend and ex-teammate, Blake Griffin and Bruce Brown. They played together during his time with the Detroit Pistons.

The Los Angeles Lakers are currently the 4th seed in the Western Conference. Even though the Lakers are favored to win the NBA Finals, they lack a reliable defensive, lob threat, and scoring center. With their superstars, Anthony Davis and LeBron James, managing injuries, Andre Drummond will provide much-needed scoring, defense, rebounding, and reliability. Andre Drummond is very durable and will open up the court for other players to thrive for the Lakers.