miHoYo’s new game may be a money grab, but it’s a high quality one 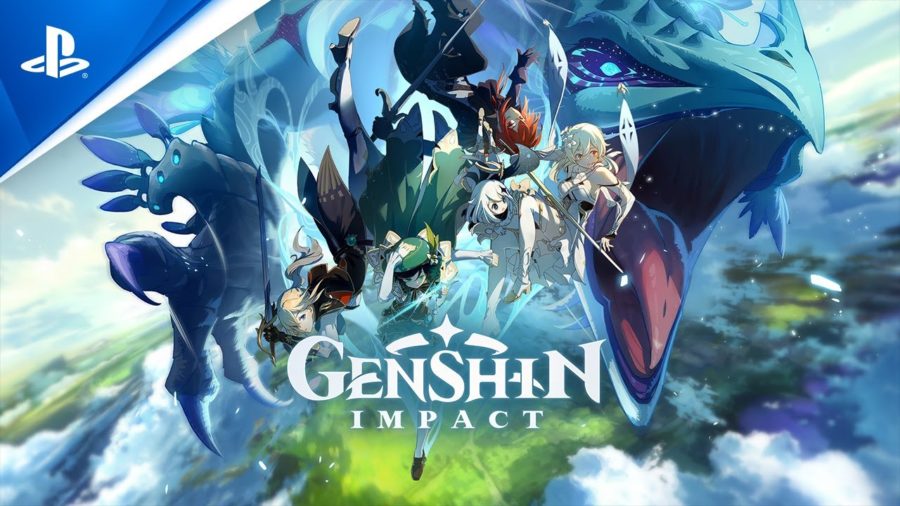 I’ve never been much of a gamer. However, when miHoYo’s new game, Genshin Impact, first released, I was sucked into a void of TikToks, tweets, and Instagram edits discussing how Kaeya Alberich, a playable character in the game, is unfathomably hot.  I downloaded it with the excuse that I “just wanted to see what the hype was all about” and instantly became obsessed.

Genshin Impact is a fantasy adventure game available on both Playstation and iOS that follows the Traveler, who loses their sibling at the beginning of the game and must now go on an epic quest to find them again. Throughout their journey in the fictional world of Teyvat, the Traveler meets a plethora of characters including Xiangling, a fiery chief with a polearm, Xiao, an immortal being living at an inn, and the ever-mysterious and apparently quite attractive cavalry captain, Kaeya. Eventually, these characters are unlocked as playable characters through the storyline, or through saving a large amount of in-game currency and buying them.

Although these characters shape the majority of the online excitement over the game, they’re only part of the secret formula that makes hours feel like minutes when you’re playing Genshin Impact. Players don’t have to actively engage with the storyline because the game doesn’t have to have a clear objective. Some players might focus on crafting the strongest weapons, others might spend time saving for new characters, and some might conquer the numerous special challenges, otherwise known as Domains, within the game. The many activities that gamers can participate in allows for every player to go at their own pace. No matter how fast they choose to move through the game, they’ll never run out of new adventures.

While all of this adventuring sounds fantastic from the surface-level, it has some clear downsides. Remember all the characters I mentioned? Well, a lot of them are nearly impossible to unlock as playable characters. The characters with the most engaging storylines are typically the rarest characters, meaning most of them can only be unlocked during a three week period when players can use the Wishes they have saved in hopes of unlocking their desired character. Unlucky players who run out of currency for Wishes before they can get their desired character have two options: wait until miHoYo decides to release the character for another three week period, or spend actual money to buy more Wishes.

It might be an obvious money-grab from a multi-million dollar company, but the game is high-quality in both design and content, earning it a 4 out of 5 stars. Genshin Impact’s exciting quests, lovable characters, and creative design makes it well worth the disorganized sleep schedule you’ll develop from gaming until the late hours of the night.