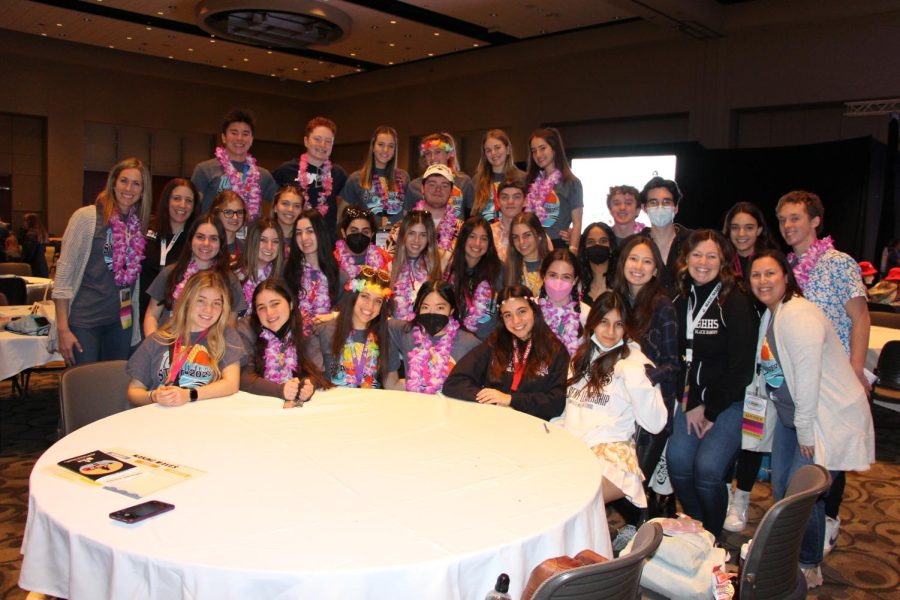 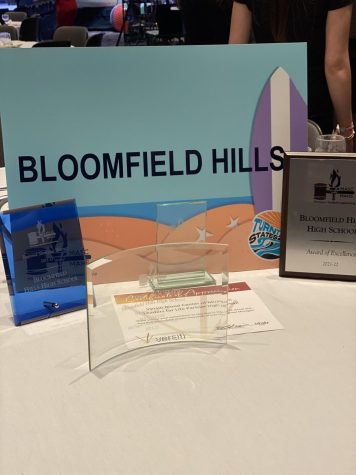 The Exceptional Service Project Award was given to BHHS for their community food-drive project, Porch Pantry. Finally, the Star School award recognizes the entire BHHS leadership team and all of their accomplishments.

Regarding individual awards, senior Lindsey Zousmer, received the Student of the Year Award. 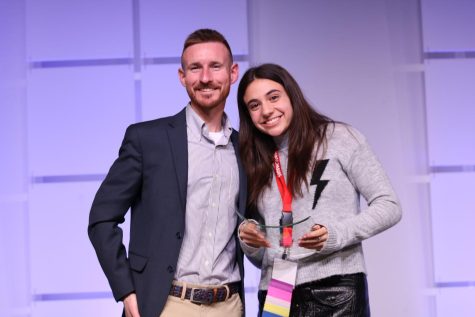 Zousmer is the BHHS Executive Board Co-President, and was the first BHHS Student Leadership member to receive this award in history. Zousmer received the highest honors with this award and was acknowledged for her hard work, commitment, dedication, and achievements. When asked about what the award meant to her and how student leadership impacted her, Zousmer said the following.

“Being Student of the Year has really put the importance of this organization into perspective for me. Student Leadership has had a tremendous impact on my high school career, being one of the communities in which I felt most at home, influential, and empowered. I am so honored to have worked with my incredible advisors and fellow leaders to make every vision we have come to life,” said Zousmer. “I never feel less than inspired while in the Leadership classroom and I feel so lucky to receive this award alongside my supportive, encouraging, and loving team.”

In addition to Zousmer, junior Mollie Weiner was recognized with an Unsung Hero award. Weiner is on the BHHS Student Leadership Executive Board, and received the award for her positive attitude and commitment to ensuring a welcoming school environment. 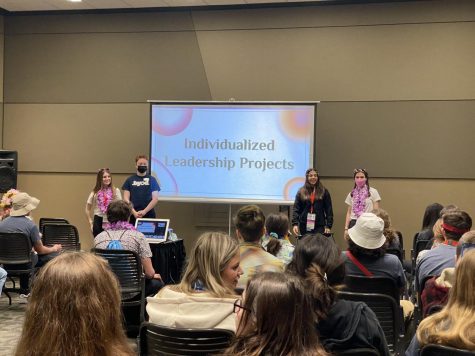 “States was a great opportunity to meet hundreds of student leaders from different schools around the state and share out about all of the amazing events and fundraisers we organize each year,” said junior Alexa Kessler. “We hope to implement some of the great events we learned about at States to our own school.”